The AgroSustain project wins the first phase of Venture Kick 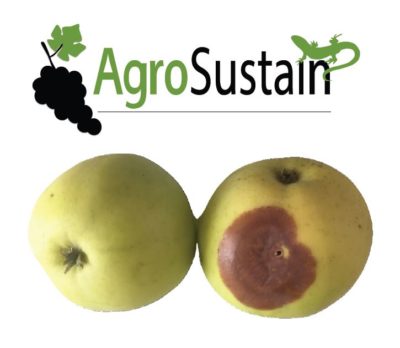 The AgroSustain project, supported by an Innotrek grant from the PACTT, has just won the first phase of Venture Kick. Thus, it obtains an amount of CHF 10’000.- allowing it to further progress on its lead compound : an organic fungicide to control a widespread and destructive grey mold disease “AgroSustain”.

Consequently, the project developed by Mrs Olga Dubey will be able to apply for the second phase of Venture Kick with a CHF 20’000.- grant. In the meantime, Mrs Dubey continues the development and testing of her novel experimental screening assay for the identification of organic pesticides coupled to state-of-the-art computational methods